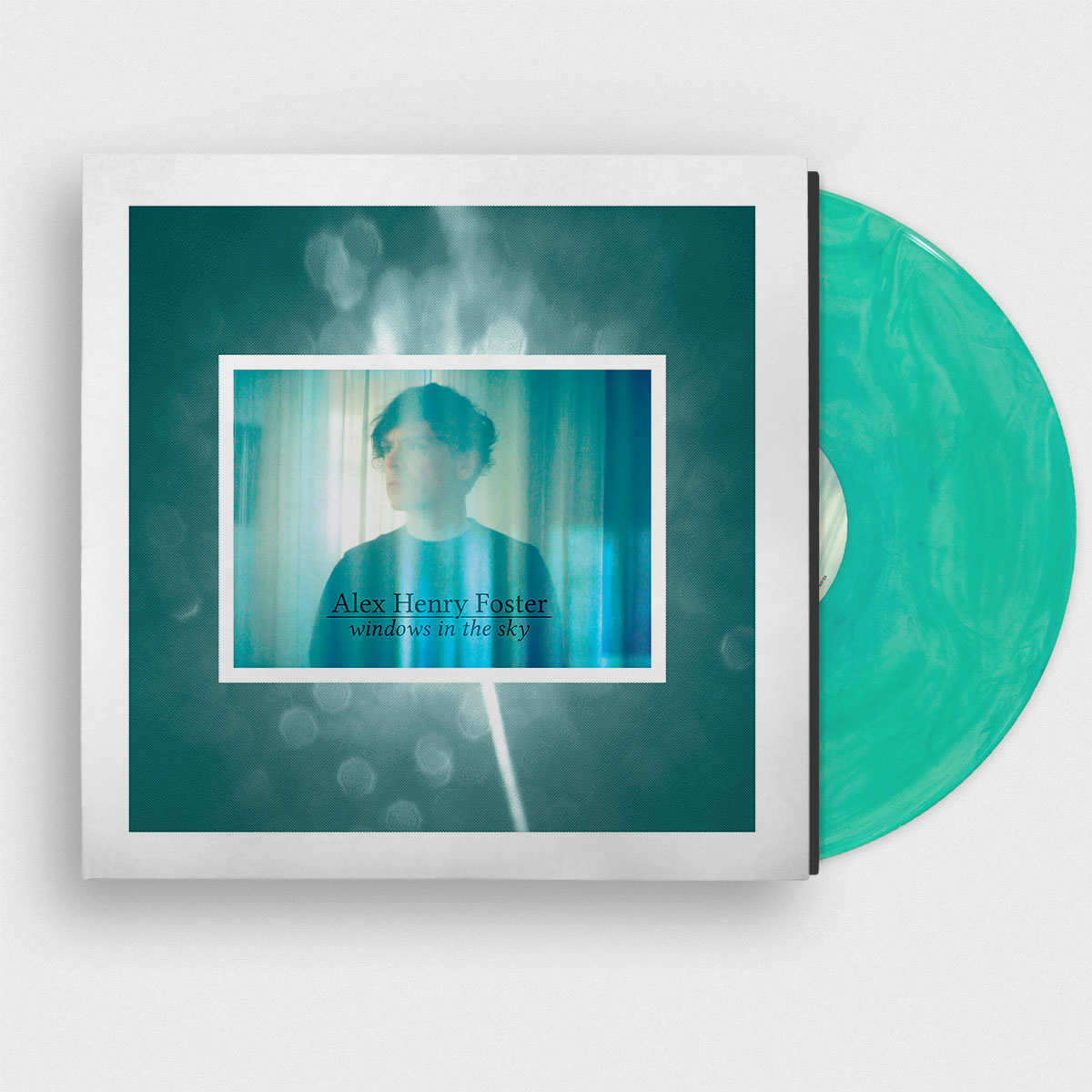 After quickly selling out the limited-edition gatefold version of Alex’s album “Windows in the Sky”, you have been numerous to ask for a reprint of the album as a double LP. This time, we offer it to you in a hand-printed wide spine sleeve, and on a different color. Also new is a silk-screen printed insert. 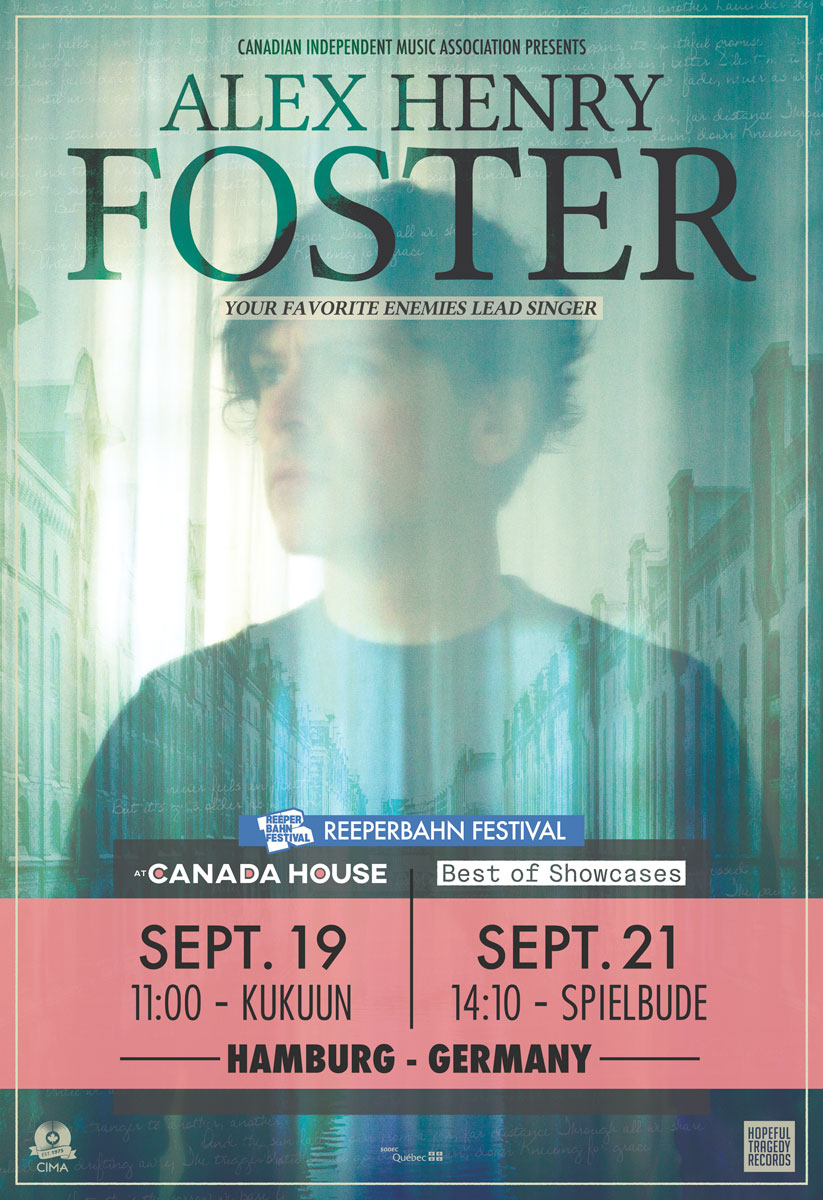 We will be playing at the Reeperbahn Music Festival in Hamburg on September 19 & 21 with Alex Henry Foster!

More info about the Reeperbahn

They turned it into a professional recording studio Jeff Beaulieu, Ben Lemelin, Sef and the other members of the band do their own recording in their studio, which is completely soundproof.

DRUMMONDVILLE | When the rock band Your Favorite Enemies bought the church Saint-Simon, in Drummondville, they also agreed to respect numerous conditions in the sale contract, one of which the interdiction of turning the church into a topless bar.

After one year of negotiation with religious authoritative figures, the band finally entered an agreement, in 2009, and was able to move in the presbytery and the place of worship that had been desacralized.

“It was a super long, never-ending contract. […] We had a lot of rules to follow”, says guitarist Jeff Beaulieu.

For example, the new owners of the church couldn’t ask for a permanent liquor licence and couldn’t exerce another religion on the grounds. They also needed to remove the huge cross on the rooftop, etc.

“We needed to saw it. Sparks were flying all over the place […] It seemed out of a Stephen King movie”, does he remember.

The nave of the church is now used as a rehearsal spot for Your Favorite Enemies. Sound panels have been added to the walls and hang from the ceiling to erase some of the reverberation.
The whole story most definitely lacked in discretion for the 6 musicians who didn’t want to come by as rock stars, especially that their coming to the neighborhood raised some feelings of unease.

The wind quickly turned in their favor once they started denouncing the illicit activities that were taking place in the church’s parking, at night; prostitution, drug trafficking, car stealing, amongst other things. “We did some kind of a clean-up. […] This is when we got the people’s appreciation”, relates the guitarist.

The DIY adepts deal their own musical career and share tasks between them. They painted the walls by themselves, in both the church and the presbytery, which they acquired for $200,000.

In 10 years, they estimate having spent twice as much in needed renovations. A professional recording studio has also been built. 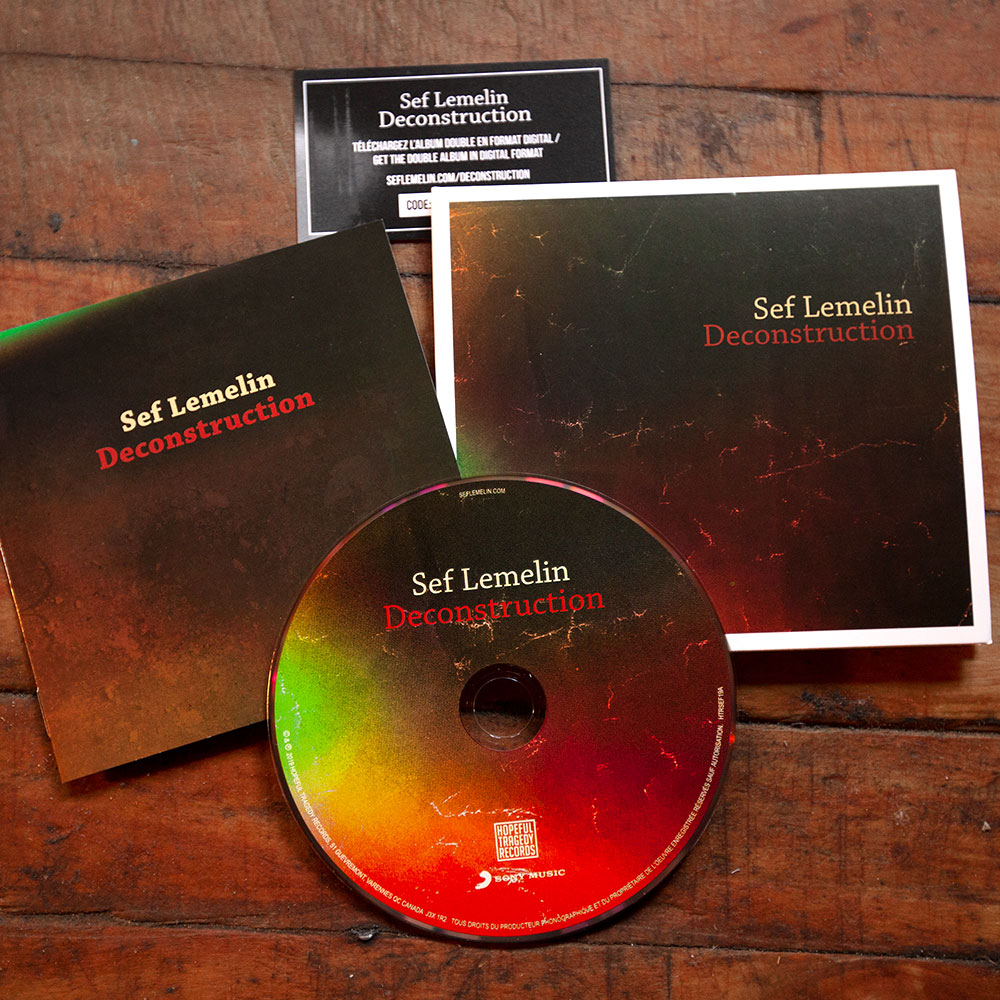 You have been numerous to ask for it, and it is finally available! Sef Lemelin’s first solo album, “Deconstruction” is now available on CD! It comes in a wallet jacket with an 8-page booklet & a download code is also included. 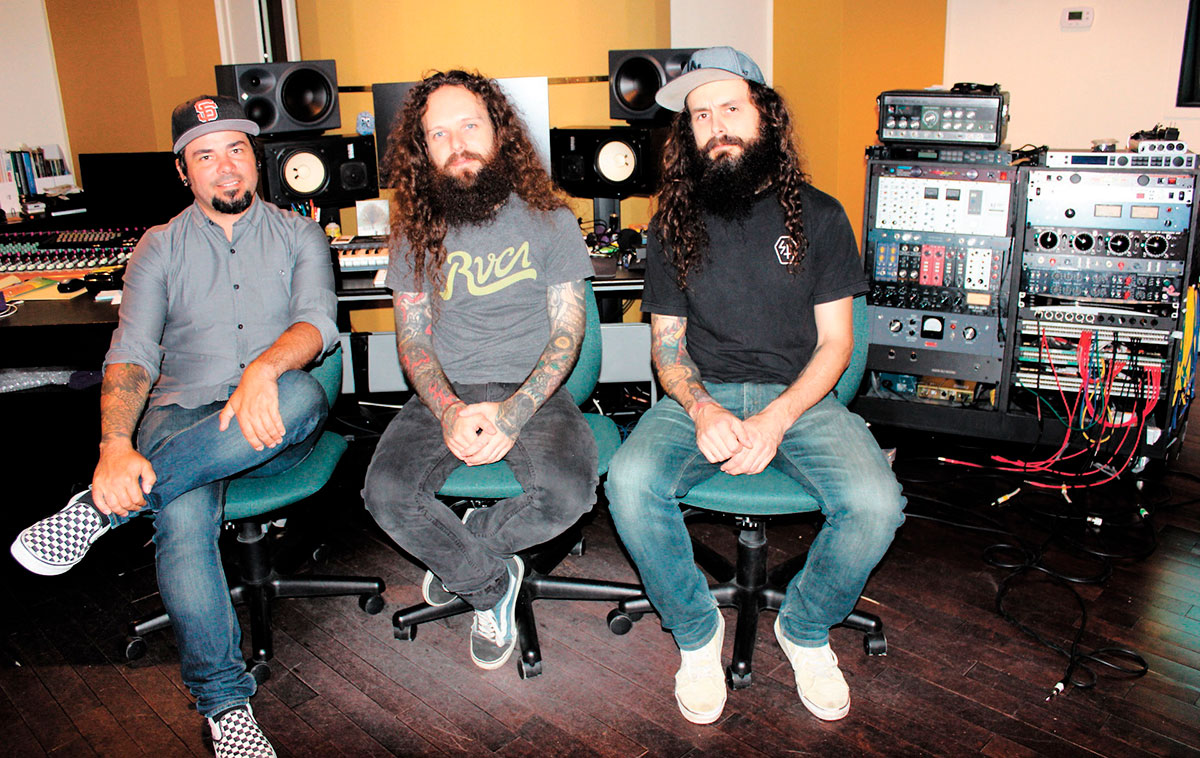 10 years ago, we bought a church in Drummondville. As a band, we needed a place to relocate. We transformed it into a studio, that we still operate today and where we still record. But a church comes with a history of its own… The story behind ours? A little more in this article in today’s Journal de Montréal (in French) 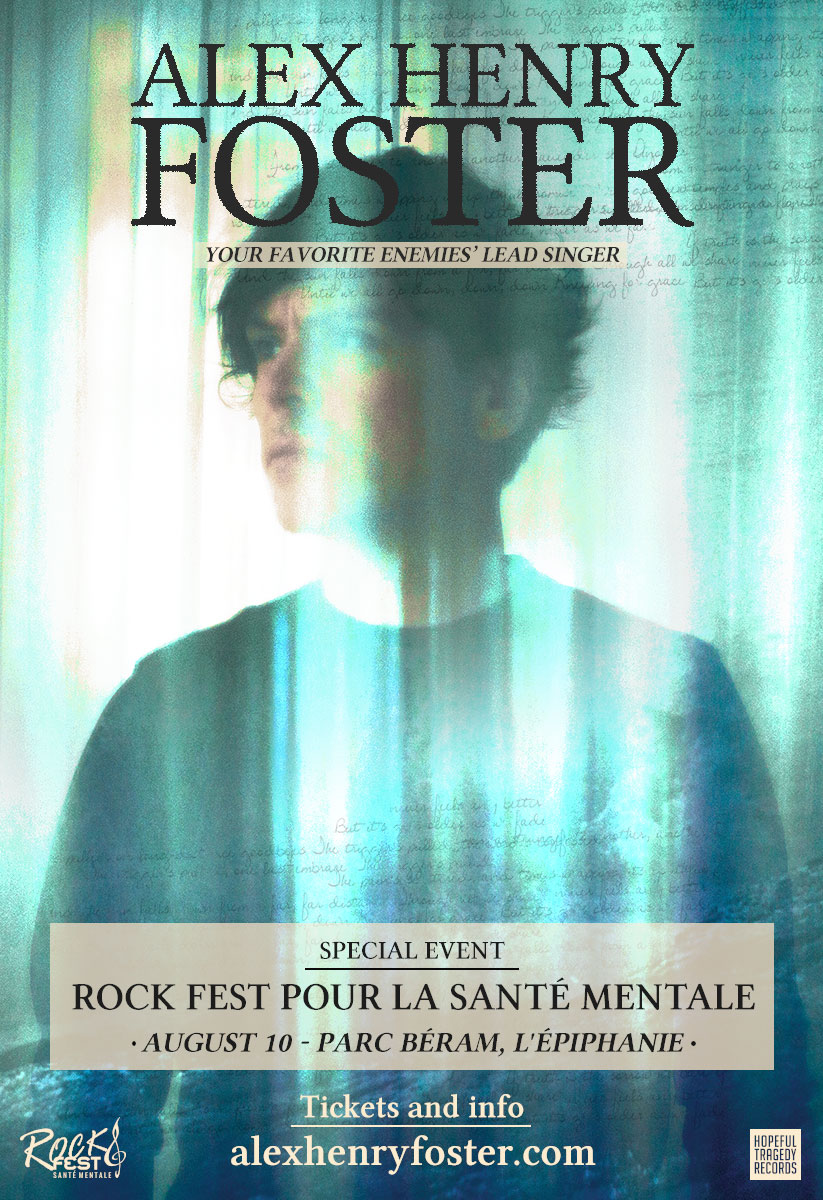 It is with deep regret that we need to inform you that Alex Henry Foster’s concert scheduled on August 10 during the Rock Fest pour la Santé Mentale needs to be canceled due to Alex’s poor health. He has been battling a bacteria since coming back from Tangier, Morocco, last Monday, which has prompted his doctors to urge him to refrain from getting on stage or do any public appearances before being fully healed.

In over 12 years of career, it is the first time that we must cancel a concert. This time, the disappointment is even more heartbreaking for Alex Henry Foster and the band members as they are close friends with the organizers of the festival and fierce advocates of the cause. Their hearts are with the organizers, volunteers, and fans who make of the festival such a unique and singular event.

While there will be no concert, Jeff, Sef, Ben, Moose & Miss Isabel will be at the festival this Saturday to join what will be a wonderful celebration of life creating life and to support & raise awareness for the cause of mental health.

Please be assured that we will keep you updated with Alex’s health condition and that we will convey your wishes and words of support to him.

– Alex Henry Foster, the members of Your Favorite Enemies and the team of Hopeful Tragedy Records

Just announced! Next concert of Alex Henry Foster will be on August 10, at Rock Fest pour la Santé Mentale! See you there!